Named after Mr. William Ritchie, SimplyCast’s Chairman of the Board. 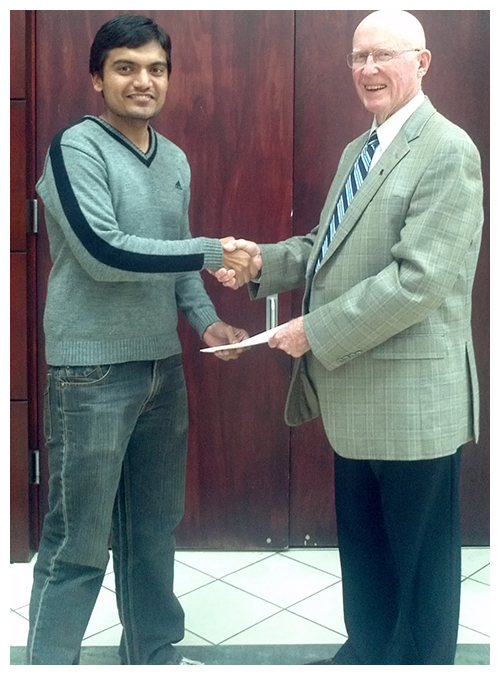 Mr. Ritchie, was one of three people inducted into the Business Hall of Fame on Thursday, June 10th 2010. Mr. Ritchie’s distinguished career includes having been chairman and CEO of Scotia Bond Ltd. as well as being one of the founders of Keltic Savings Corporation Limited. Over the years, Mr. Ritchie has served in boardrooms of companies including Empire Company Ltd., Sobeys Inc., Keltic Inc., DHX Media Ltd., King Insurance and e-Academy Inc.