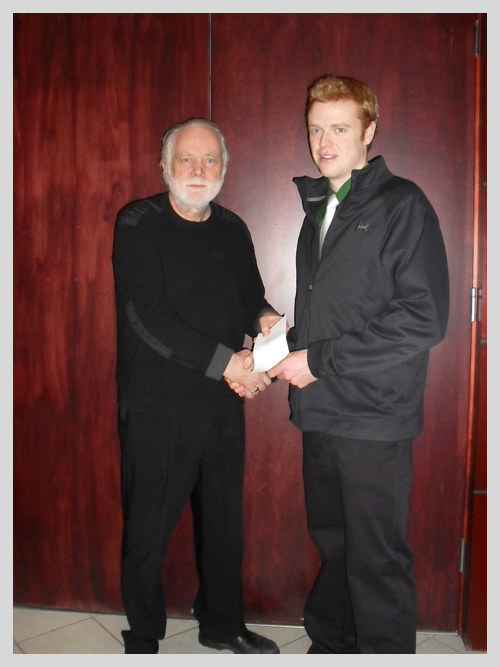 Dr. Porter Scobey teaches introductory problem solving and computer programming, data structures and algorithms, object-oriented programming, Internet technologies, and web programming at St. Mary’s University. He wrote Pascal and C++ lab manuals that were used in first year courses for many years; started the annual High School Programming Competition in 2000; developed an extensive web site for use as a C++ STL reference; and received the Father William A. Stewart, S. J., Medal for Excellence in Teaching (2004). He is currently co-authoring a university text on web programming to be published by Jones and Bartlett.