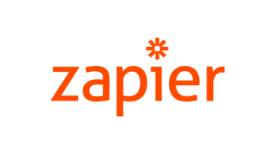 Zapier users can now create zaps between SimplyCast and other available applications. With the SimplyCast Zapier app, you can trigger actions within other systems based on actions you take in SimplyCast - such as adding a new list. You can also cause actions within the SimplyCast system, such as deleting a contact from a list, when something happens in a different system.

Check out the integration here.

How do I use Zapier?

Trigger actions in SimplyCast based on actions taken in other systems and vice versa. With bi-directional action triggers, you can automatically cause updates through SimplyCast's Zapier application.

Previous and Next Integrations

Let us answer them!
Call Today